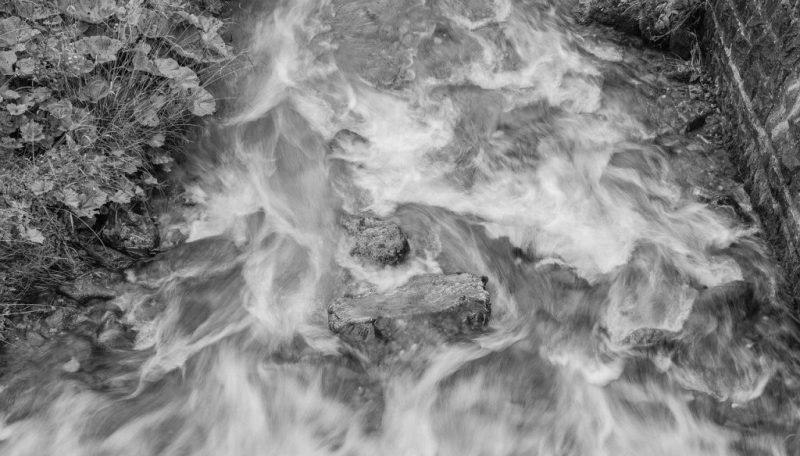 The Nachtigal project consists of the design, construction and operation for 35 years of a 420 MW dam and hydroelectric plant on the Sanaga River at the Nachtigal Falls, located 65 km north-east from Yaoundé. It also includes the construction of a 50 km transmission line to Nyom.

At the time of its commissioning – scheduled for 2023 – the Nachtigal dam will be the largest dam developed on the African continent in terms of project finance, at a total value of euros 1.2 billion. It will meet the growing demand for electricity in Cameroon by serving 30% of the country’s needs while generating energy at a competitive cost. This low-carbon solution will also play a decisive role in the country’s energy transition. Almost 850 kteq of CO2 will be avoided each year on a national scale.

An ambitious management system controls the environmental and social risks of the project. It comprises a local economic development action plan and special biodiversity measures compliant with IFC’s performance standards. These are aiming to protect the population, and also avoid, reduce or compensate the negative impacts of the project during construction and operation phases.

With the support of IFC and specialised NGOs, Nachtigal Hydro Power Company (NHPC) has trained its staff about preventing gender-based violence. A flagship project in the infrastructure world as in 2019, 29% of the company’s employees were women.

The expected results in the long term